The must-attend evening for anyone working in Tech. Celebrating innovative vendors, distributors, service providers, resellers, IT teams and buyers from the vibrant South Coast technology sector. 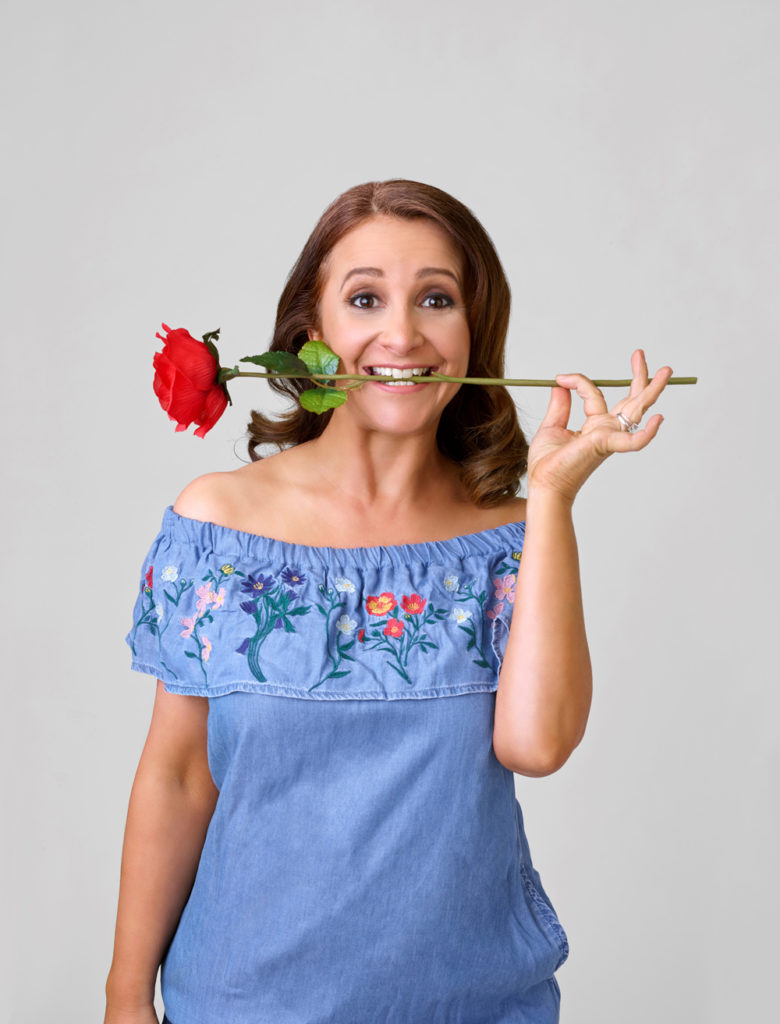 The South Coast Tech Awards hosted and organised by The Business Magazine, is the leading event in the region’s Tech industry calendar.

The awards will return as a live event on Thursday 23 June 2022.

The cream of talent among the entrepreneurs from start and scale ups, leaders from SME’s, VC’s as well as policy makers in the region will be in attendance on the night and always combine to make this a must attend event.

This highly-respected awards programme recognising and celebrating the best in Technology and the people behind the businesses in the Solent and South Coast is back.

Closing date for entries has been extended to April 29, 2022.

Lucy Porter is a well-known face on TV from such shows as Live at the Apollo, Would I Lie to You, QI, Mock The Week and Richard Osman's House of Games.

She’s also a regular on BBC Radio 4 staples such as The News Quiz and The Now Show. She is a highly in demand stand-up comedian who, according to Time Out, “is one of the most talented comics on the circuit.” A veteran of the UK comedy circuit, she has performed 13 one-woman shows at the Edinburgh Festival and taken her comedy all over the world from Las Vegas to Cape Town. Lucy has recently been touring her new show 'Be Prepared' across the UK.

Lucy has also written plays and sitcoms, including In the Family Way and The Fair Intellectual Club for BBC Radio 4. Lucy is a keen amateur quizzer, having won Celebrity Mastermind and The Chase. She has also appeared on Impossible, 15 to 1, The Weakest Link and Pointless raising money for charities including Children in Need, the Loss Foundation and Carers UK.

Click below to see the categories and enter now 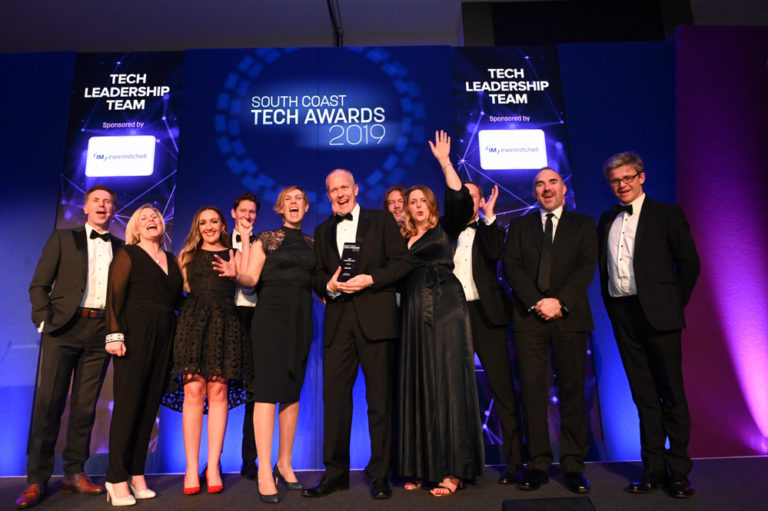 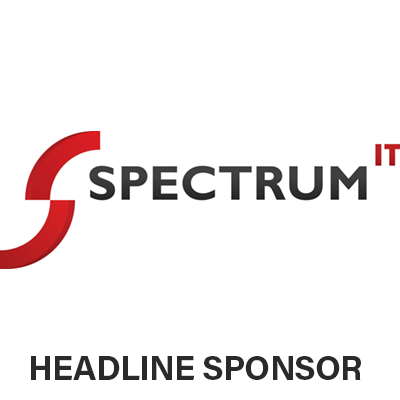 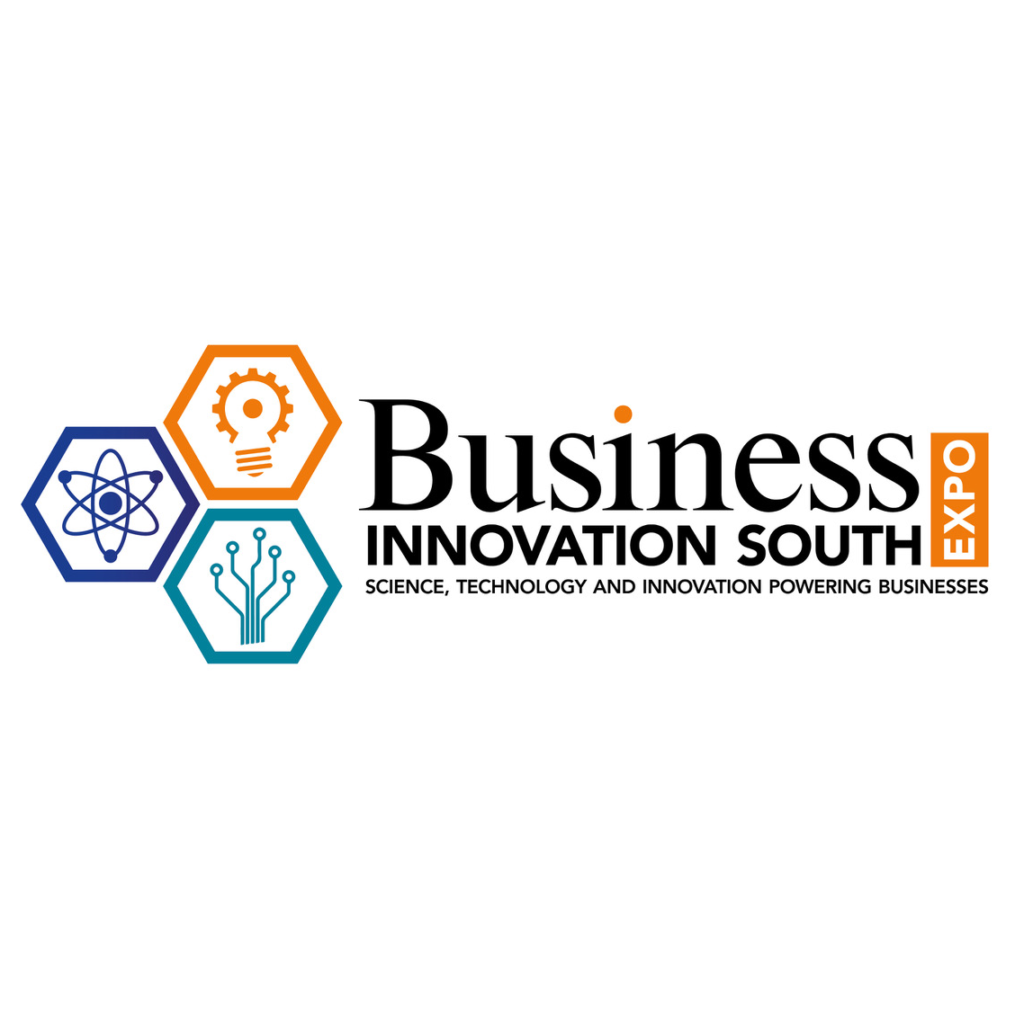 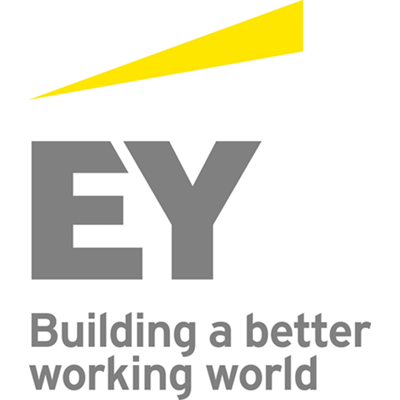 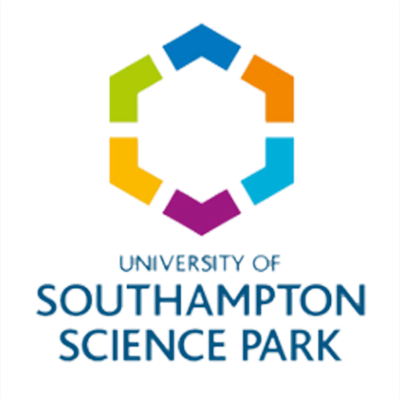 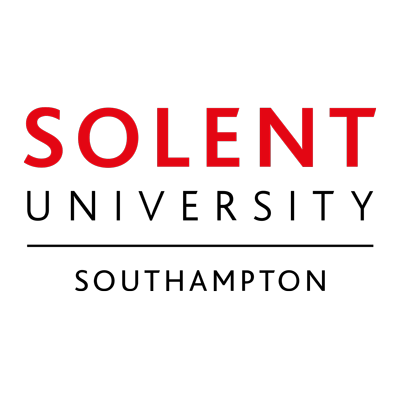 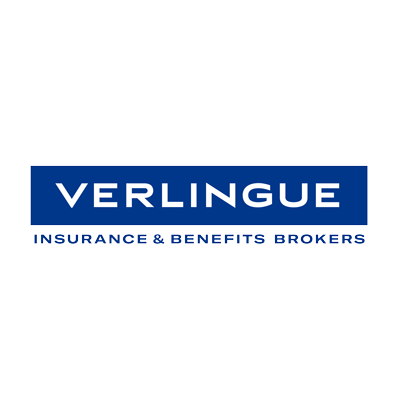 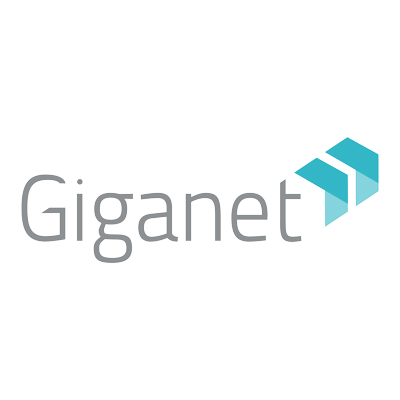 A glittering gala evening of awards, dinner, and good company to celebrate the best in technology in the Solent and South Coast.

Our Covid Promise: Buy your tickets and tables with confidence this year. We will offer your choice to 'roll over' your ticket to a future event or a 100% ticket/table refund should the live event be cancelled due to Covid 19 restrictions. 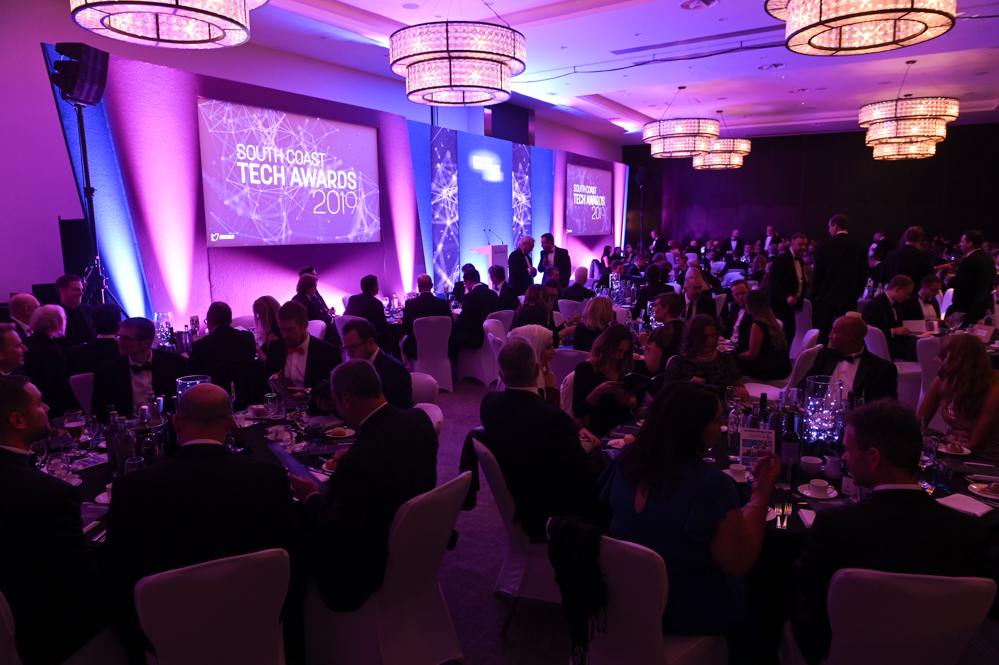